“Giant pandas are ‘charismatic megafauna,’ a category that includes whales and other sea mammals, salmon and other inspirational fish, eagles and other flashy raptors. In each instance, the creatures help spotlight the hundreds of humbler but equally endangered species: the black-spored quillwort, the longhorn fairy shrimp.”
—”Birth and Rebirth,” USA Today, August 23, 1999

Usually thought of as poster children for environmental issues, they’re often super cuddly or super scary. Or both (like polar bears).

But people look at me funny if I start geeking out about plankton or mycelial networks (although the latter can get pretty trippy). If we could spin them right, they’d be seen for the superheroes they are.

More on the Uncharismatic Poster Children:

Mycelium Running:
How Mushrooms Can Help Save the World

and Paul Stamets’ talk from TED:

Also at the National Science Library, this book of Conrad Gesner’s beautiful 16th century animal woodcuts, real and imagined (so much was hearsay anyway).

There’s a magnifabulous online book of the 1585 edition of  Oeuvresby Ambroise Paré, 16th century surgeon, considered the first humane surgeon to come out of the barber-surgeon tradition. He was also very interested in ‘monstrous’ forms.

The book’s at the National Library of Medicine 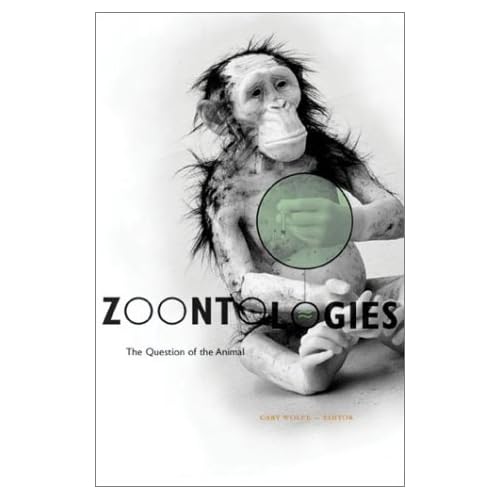